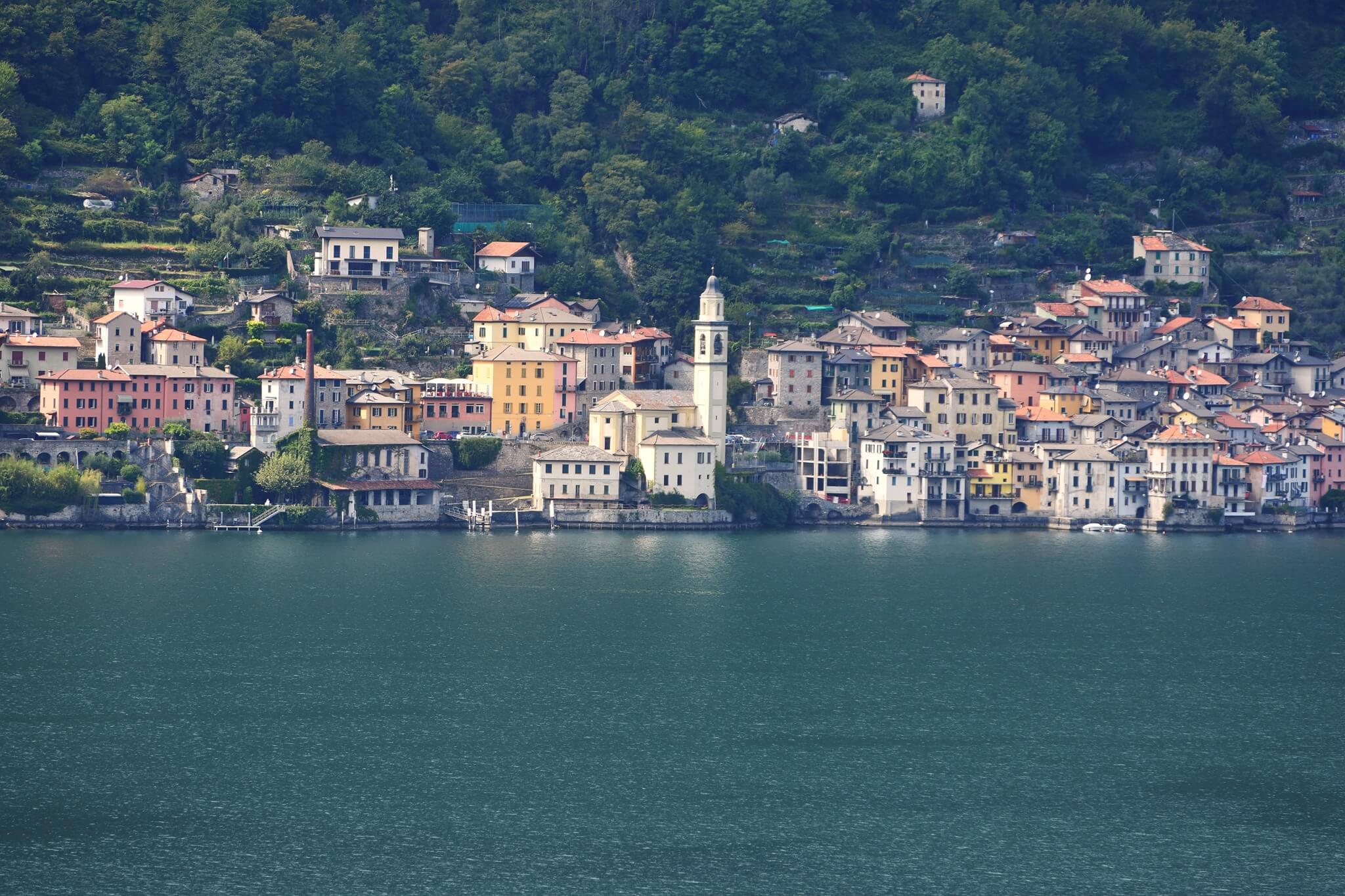 Delightfully nestled on the western shore of Lake Como, in a truly enchanting natural setting, here is the small village of Brienno. A long history, beautiful buildings richly decorated, and a legend to say the least bizarre: we discover this jewel of rare beauty.

Brienno seems to come out from a postcard, with its houses that are reflected in the turquoise waters of Lake Como and the narrow streets that cling slowly on the rock of Mount Cormana, from which you can enjoy a breathtaking view. Its history is lost in the centuries; as can be deduced from the town’s name, which boasts Celtic origins: from the finds discovered near the inhabited center, it is clear that people settled long before the Roman era.

We know with certainty that Brienno, like most of the surrounding towns, lived under the dominion of Emperor Frederick Barbarossa. And it is just on his figure that originated a legend still told today by the presence of a very original relic. The emperor was a great lover of wine, and he did not hesitate to taste every kind of it. At that time, the hills around the village were spread wide vineyards from which was produced a delicious beverage, which soon conquered Barbarossa.

One evening, after having made rich drinks with his companions, the emperor walked among the streets of Brienno, in those times very scarcely illuminated. It was so that the man stumbled along a bumpy road, falling forward and losing a tooth. That precious relic was immediately collected by his faithful acolytes and protected as a relic. Still today, it is kept in a golden wooden casket inside the Church of Saints Nazaro and Celso. 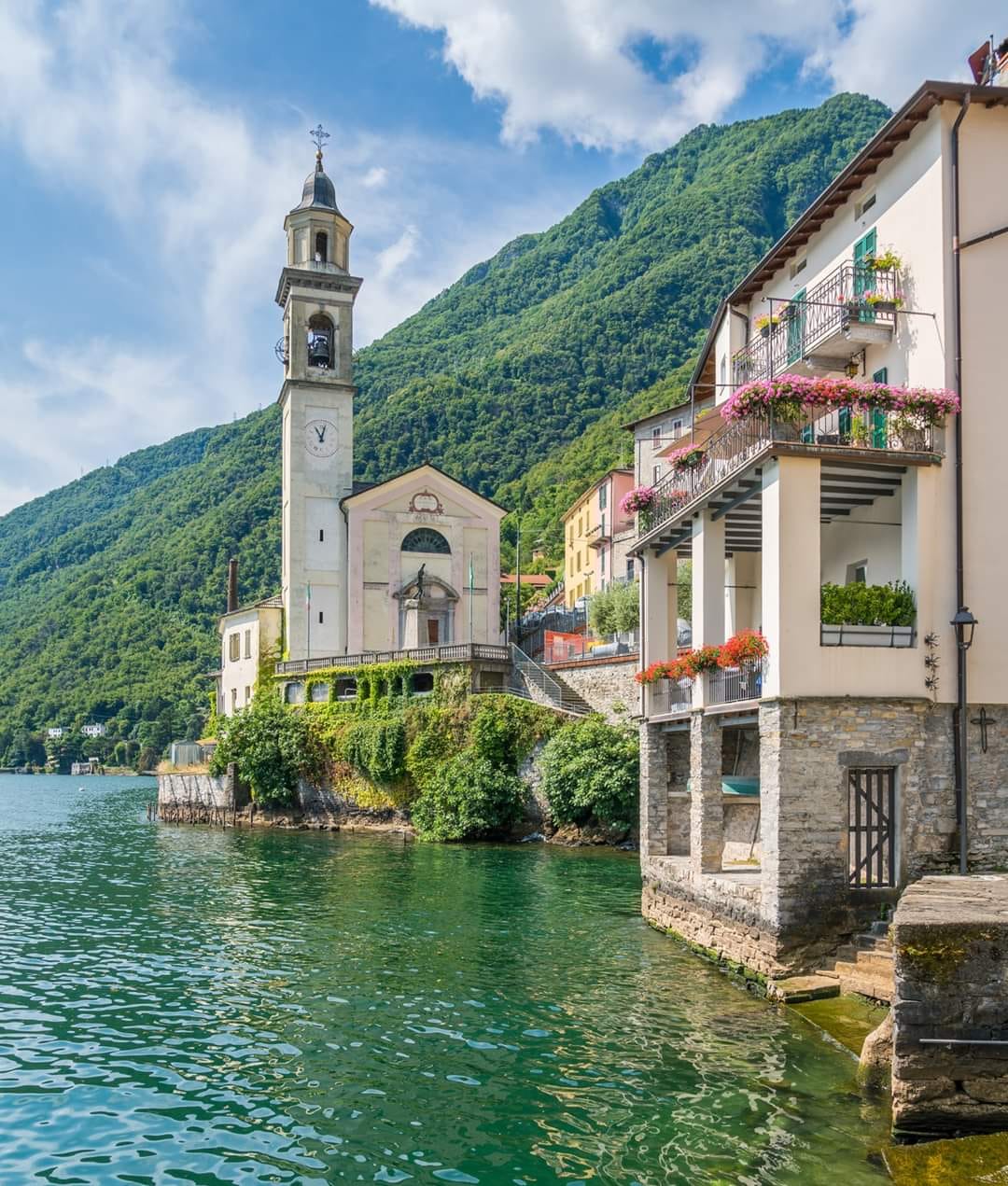 The building, enchanting baroque remake of an ancient Romanesque church overlooking the lake, is only one of the beauties of Brienno. Walking through its cobbled streets and narrow stairways, you can admire the small stone houses and colorful terraces, which from time to time open up, letting the view touch the blue lake. Not to be missed is the splendid Church of the Immaculate Madonna (or Madonna del Ronco), which hides a fortification dating back to the First World War in its basement.

And if you love nature, let yourself be carried away by the magnificence of the Botanical Garden of Brienno, a long path with an enchanting view of Lake Como. When time permits, finally, there is nothing better than a boat ride to admire the country from the point of view decidedly original and discover other charming villages such as Nesso and Laglio.