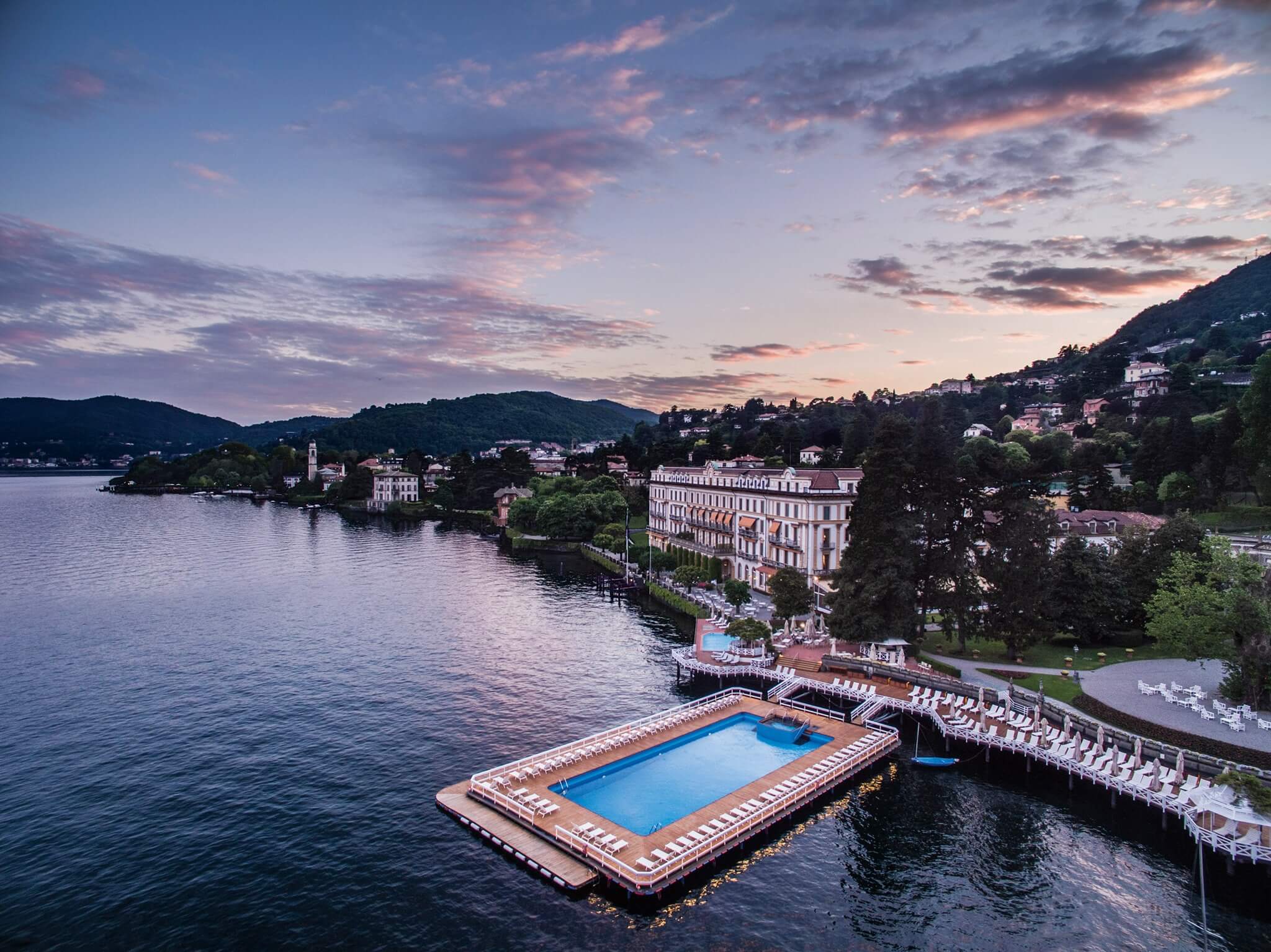 Imagine a brunette and beautiful woman with blue eyes and a great body. Countess Pia Bellentani, born in Abruzzo in 1916, embodies these characteristics. She spent her teenage years thinking about the desire to enter the convent and the dream of a great romantic love.

When she was twenty-two years old, during a holiday spent in Cortina d’ Ampezzo, she was fascinated by Count Lamberto Bellentani. They got married on July 1938 with a lavish ceremony.

In summer 1940, during a party at the Hotel des Bains in Venice, Pia met Carlo Sacchi, a silk industrialist. She left overwhelmed by the passion in the spirit and body and fell in love with him.

He was a philanderer and continued dating other women. At a certain moment he met a new lover, Sandra Guidi, known as Mimi. She was able to monopolize Carlo and obviously Pia was so desperate that  she attempted suicide.

On September, 15, 1948 Pia, Lamberto and Carlo were invited at the presentation of the winter collection 48-49 of the famous Milanese dressmaker Biki at Villa d’Este, in Cernobbio, Lake Como.

During the evening Sacchi held a rude and arrogant behavior towards women: as a consequence Pia took the gun left by her husband in the wardrobe. She approached the man and struck him at point blank range with a single shot to the heart.

Then she turned the gun on herself and pulled the trigger; but there was no shooting because the only bullet in the chamber had already gone to target. She clearly heard his desperate cry: “Do not shoot anymore, do not shoot more”.