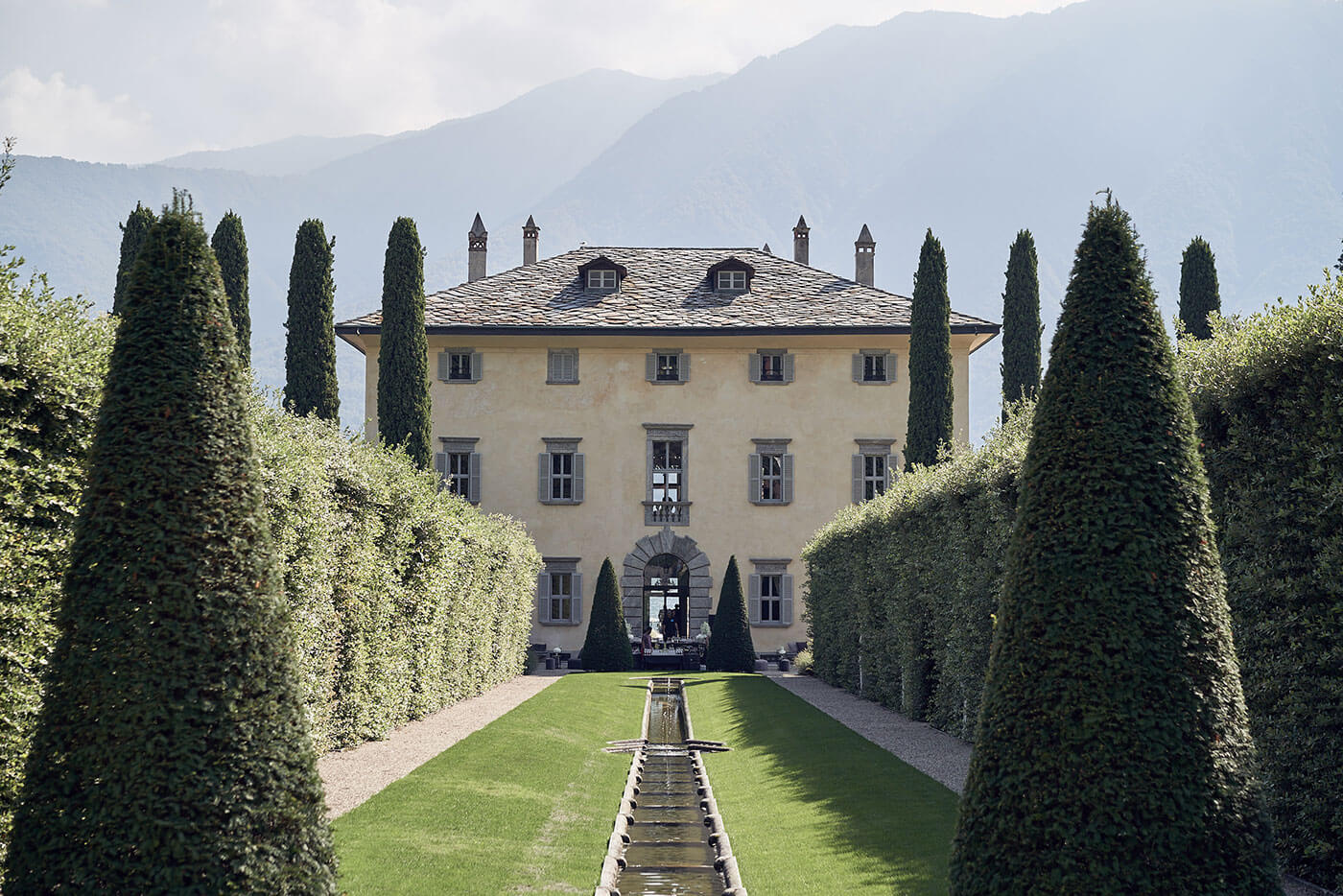 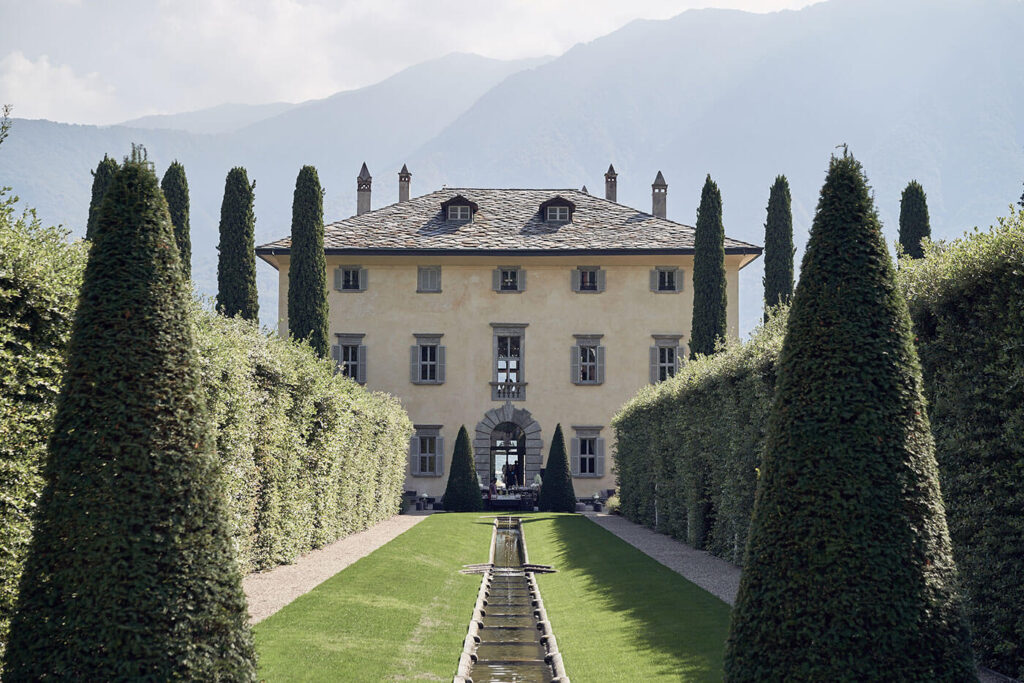 In a suggestive location like Villa Balbiano, Lake Como is ready to host famous international stars like Lady Gaga and Al Pacino.

Together with a stellar cast and Robert De Niro, Jared Leto, Adam Driver, and Jeremy Irons, the two artists are here to shoot, between Tremezzina and other evocative places, Ridley Scoot’s latest film, entitled “The Black Widow.” The film recounts the murder of Maurizio Gucci, grandson of the founder of the historic company that made history in the fashion industry, Guccio Gucci. His wife, Patrizia Reggiani (played by Lady Gaga), known worldwide also as the “black widow,” was the instigator of his murder, and for this, she was sentenced to 26 years in prison. 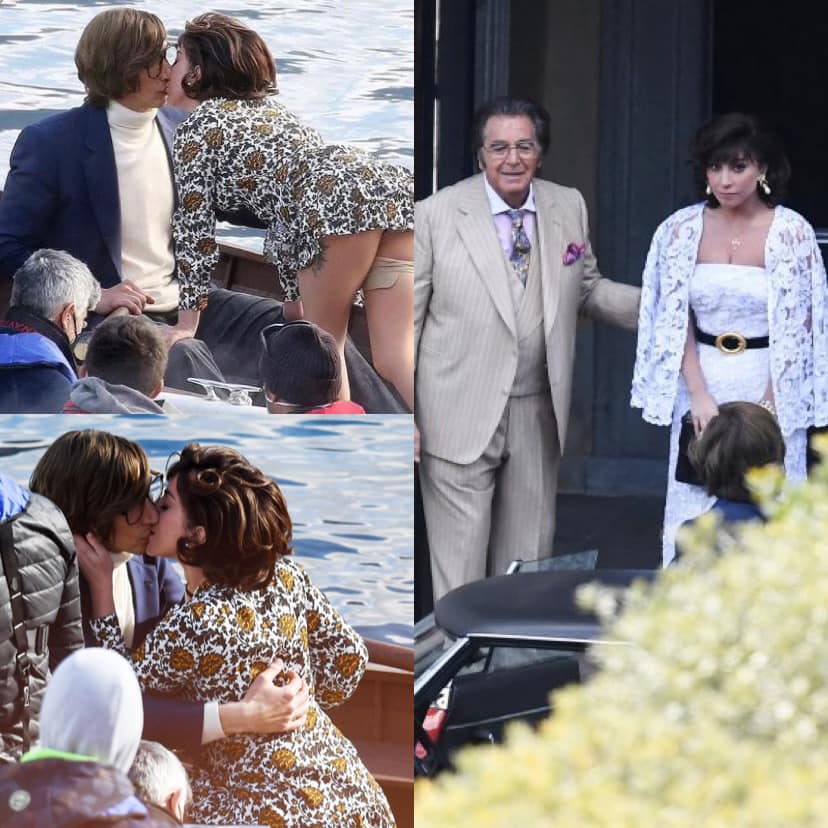 According to the local press, the filming here on Lake Como will begin in mid-March and last about a week, while the cast was already in Rome since mid-February. Finally, it will then move to Milan to conclude the Italian filming of the movie.

At the lake, the set could also be set in Piazza della Magnolia and Villa Balbiano. The beautiful villa, surrounded by an immense secular park, is located in the beautiful and ancient village of Ossuccio and offers a splendid view of Lombard lake. It is a historic residence that was built, at the end of the sixteenth century, by Cardinal Tolomeo Gallio.

The ancient structure then renovated and embellished in the eighteenth century by Cardinal Durini today is often the site of fairytale weddings or events. Perhaps to someone, in fact, the name of the villa sounds familiar. It is here, in fact, that the Italian singer Elettra Lamborghini decided to get married to her Afrojack.

The mansion, after all, seems to have come out of a fairy tale and lends itself well to wonderful photos. Its name, however, is often associated with legends concerning the mysterious disappearance of Cardinal Durini at the end of the eighteenth century and, more precisely, on April 28, 1796, the day of the armistice of Cherasco.

According to ancient tales, the cardinal wanted at the same time to flee from French revolutionaries and to take with him all the gold present in the villa. For this reason, he filled his clothes so much that he met his death because of a hernia due to excessive weight. A treasure that, then buried in the villa, was searched for years by the new owners but still, after centuries, has never been found.

It is a magical place, enchanted and all to be discovered, and that we will certainly see in the film as soon as it comes out in theaters.